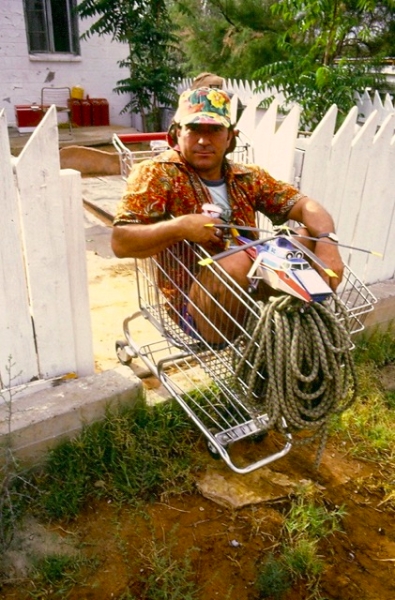 Last night I was thinking of Dudley since we hadn’t spoken in some time and having changed my cell phone I realized Dudley might not have my number. While sitting on the couch I picked up my computer and typed Dudley Gaylord HaleTucson AZ in to google search bar. I was crushed to hear of Dudley’s passing but overwhelmed and happy to see this web site. Dudley would have want us to celebrate his life and boy did he live life. My wife Julia and I have some funny stories and fond memories of adventures with Dudley. I still have to laugh about our whale watching trip off the WA coast, that trip was so crazy and I laughed so hard my ribs hurt for days. I still bust up just talking about it with my wife and friends, WOW!
END_OF_DOCUMENT_TOKEN_TO_BE_REPLACED 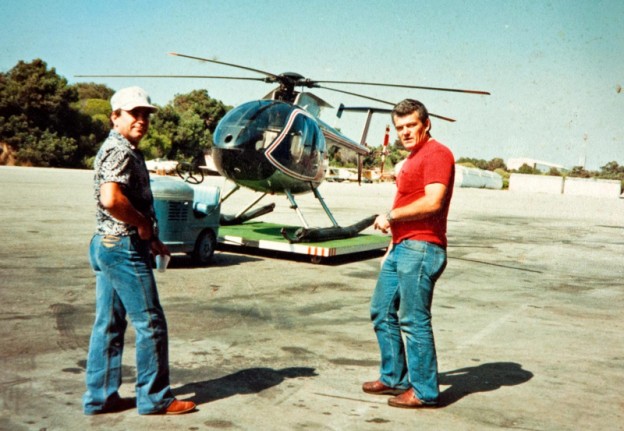 Dudley flying us to the Top of Flattop mountain. We were the 62nd and 63rd people to have ever landed up there. Not sure if it was legal. Dudley in his mickey mouse tee, shorty shorts and tevas. Official pilots attire.

Dudley Gaylord Hale interviewed on Runaway-6, a Vietnam War Satire that he and his brother Frank wrote about renegade chopper pilots. Check out www.runaway-6.com for more info. On with the show*!